This trip has certainly been one of surprises, when it comes to the vast and amazing landscapes and scenery that we have had the opportunity to see and explore.

Lars and I were both totally unaware of how beautiful the views and vistas would be.  We had heard about the parks, Zion,  Bryce etc, but. .. we were so amazed at the beauty once we got there!  Unreal. We spent time in Zion,  Capitol Reef and Moab/Arches. All was beautiful.  More than what we could have ever imagined. But, it wasn’t just the parks that were stunning it was all the areas that are nearby as well. It’s not like the beauty of the parks are within the drawn boundaries! In addition, there were state parks that were equally as beautiful, but maybe didn’t have the same exposure, and thankfully not the same amount of traffic! Arches had line ups at the gates; something I think is absolutely ridiculous. We didn’t go at peak times and also didn’t go to Canyonlands as the queue was long and unmoving. There’s always a silver lining. Instead of Canyonlands, we went to Dead Horse State Park, and dropped our jaws there instead.

So, there are the parks  and then there are the roads and highways. More amazing, mostly empty highways, not a lot of traffic, but stunning vistas, and a wide variation of temperatures and a lot of wind.  Cross and head mostly!  That sites make it pretty tiring, but, still the roads and riding, parks and scenery continued to amaze us, hour after hour, day after day.

Nevada was also a treat, with landscapes and vistas that were totally unexpected. Lake Mead National Park was nothing short of spectacular,  red rock, amaazing vistas, and we don’t have one photo to show you.  It was hot, and the distances were very long getting from our campsite at Echo Bay, to anywhere in the park. Take our word for it, it’s an amazing place. Valley of Fire was also un unbelievable. Red Rock left and right. Wet did get photos there, honest…

What is most impressive here, is the overall attitude towards this public land. The state and federal governments invite the public to use the land and dispersed camping is welcomed and encouraged! On Vancouver Island, and British Columbia,  it is absolutely ridiculous how our public lands are behind gates, and restricted from public access. Which a stark difference. We could learn a thing or two about land management!

Enough,  for now,  some photos! 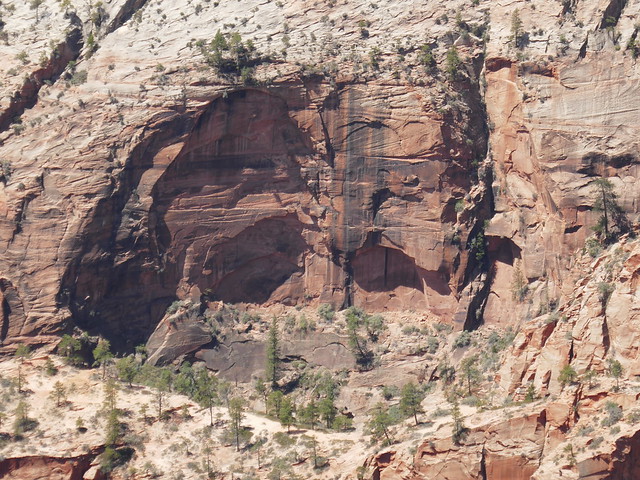 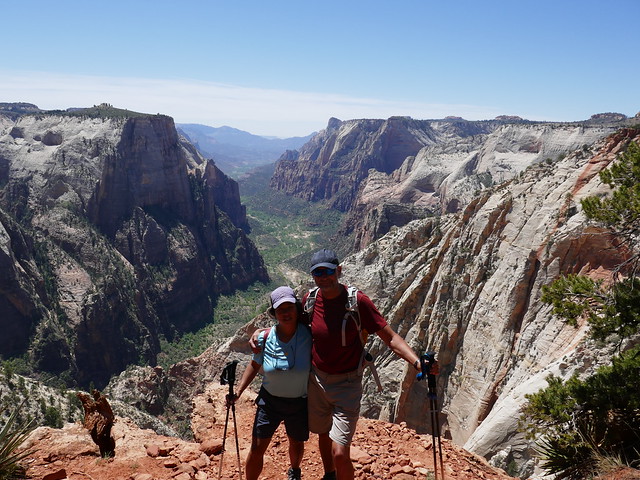