We left New Orleans yesterday, just closing out our trip in the southern states. Ocean Springs Mississippi was our end destination, before we did a turnaround to begin the long journey home.

How can I say, we have had just a wonderful time. We stayed with Marie and Ray and their super hyper but terribly adorable black lab Winnie. Marie and Ray are pretty adorably too, and considerably less hyper.

Being off the bikes for this part of our trip was a nice break. We left them in Las Vegas and flew to New Orleans and rented a car to get to Ocean Springs. It is so different there, where the land rarely exceeds sea level, and the bayous, where the sea water from the Gulf of Mexico, mixes with the river water. So much of the Mississippi coastline is dotted with the bayou marshy wetlands. Unreal to have alligators and tortoises as the local wildlife! The bugs are pretty incredible too, the gnats… tiny, but horrible little creatures! It was a cool spell, so the mosquitos hadn’t quite joined the party. So, that was the worst part of being in the south, except for the hangover in New Orleans… anyway…

We learned that during Hurricane Katrina, the damage was definitely not limited to New Orleans. There, the damage was from the levees being breached, and the areas there being flooded asking with the damage from the winds, up to 150 mph. The storm surge there was 25 feet high, which is incredible to imagine…

Ray was a fire fighter during Katrina, and told us much about the disaster and damage in Mississippi,  Alabama and Louisiana.

The storm spanned 500 miles, from Louisiana to Florida.

Across Mississippi the coastal towns of Gulfport, Pass Christian, Biloxi and Ocean Springs experienced storm surge from 25 feet, to a maximum of 50+ feet! The damage from the surges off the Gulf of Mexico was immense, key bridges were destroyed, thousands of properties also. According to Ray the houses were battered from the incoming surges, and the damaged houses and debris inland took out houses as the storm surges receded.

Its evident that many houses have yet to be replaced, driveways lead to vacant lots, mailboxes sit infront of  foundations of past dwellings.

Nonetheless, it was so very interesting, fascinating and saddening to hear of this destruction.

The next chapter of our education was in New Orleans. The state museum had display about Katrina, first voices, the kinds out thing one expects to see in a state-run display.

One off the reasons I’m loving uber so much is the connection with people of the city. Our driver was vey honest and frank and shared his experiences of Hurricane Katrina and its aftermath.

He had family who drowned during Katrina. His daughter was stranded by the high water; she wasn’t saved by the national guard, but was passed by them. Apparently they saved the whites and the blacks were left to fend for themselves… the girl was saved by a black man who had a boat.

After the damage, he was promised federal/insurance money to help, it never came. According to him, the nice “white” areas received federal funds.

“People wonder why we’re angry, no wonder we’re angry!” Is what he said.

It has been interesting, to say the least, to talk to people who had first hand experience living through Katrina. 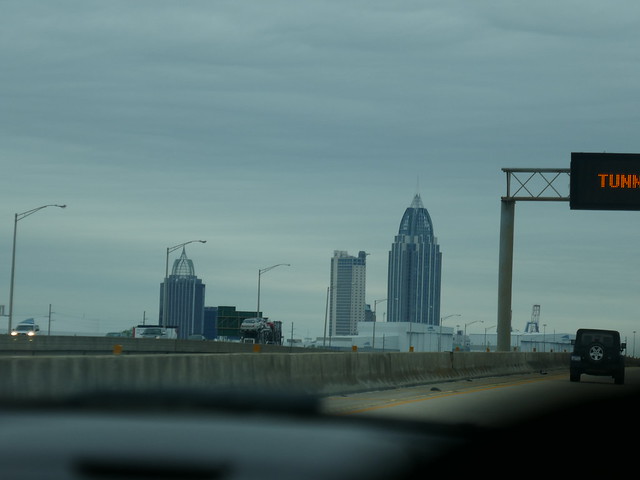 Photos from our daytrip to Nola: 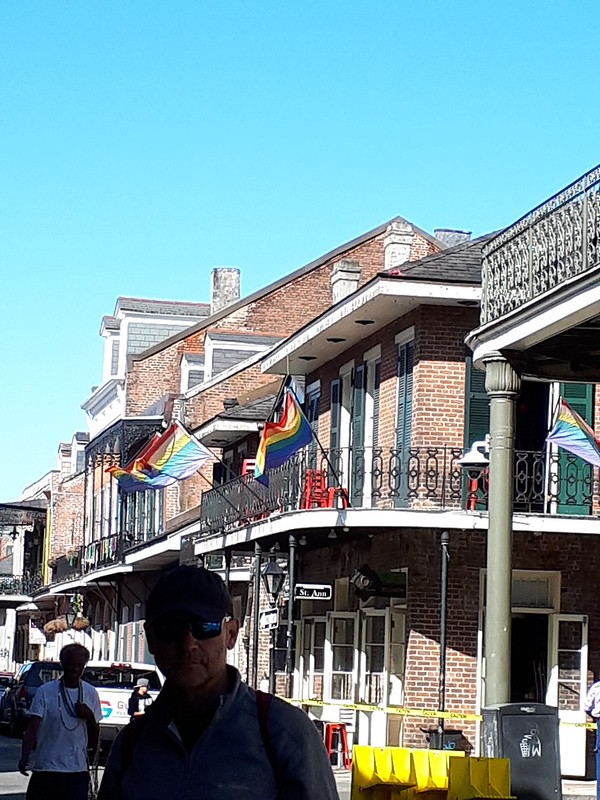